The tiny population of North Dakota has a well kept secret! This is a wonderful place to live!

1. Fishing in the Missouri River - known for Walleye but you never know what you'll catch!

This Sturgeon was caught in the Missouri River, North of Bismarck, North Dakota. It weighed out at over 1,000 lbs and measured out at 11’1″.

It was 56″ around the girth and took over 6 and a half hours, for the
4 guys taking turns at the reeling it in.

Any Sturgeon OVER about five feet has to be released unharmed and cannot be
removed from the water.

They are brood / breeding stock and probably older than most of us.

The Two Bodied Fish was also caught there! Pretty good deal, ya get 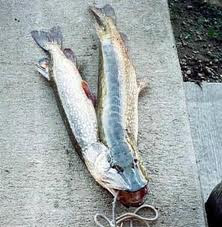 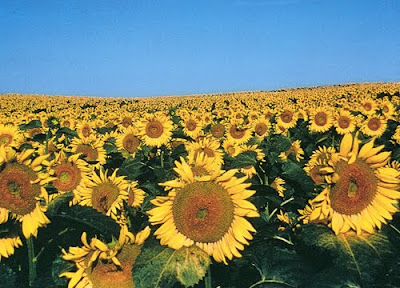 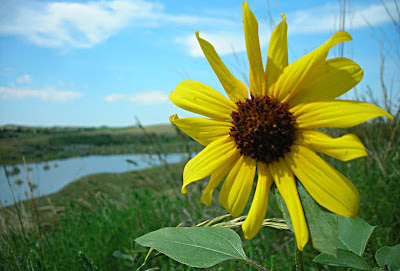 "We've had an absolutely stellar few years," says University of North Dakota economist David Flynn. "In all honesty, when you look ahead, we should continue to do well for quite a while."

North Dakota is enjoying an oil boom in the western part of the state, drawing workers from across the country.

The oil windfall has created a $1 billion state budget surplus. 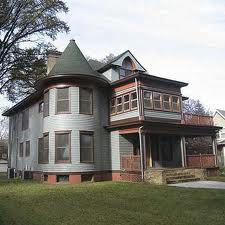 Bill Halbert on why he moved to North Dakota:
House prices: In the Western United States, the average house price is $ 240,000. I had read what an incredible deal North Dakota real estate is on the internet. We checked in Fargo and Kindred and found that prices were still a little high. We came to Enderlin and thought it was still within a reasonable distance to Fargo. I saw a nice little house for sale and thought, if that place is $ 60,000 I am buying it. I call the realtor and she says it is $ 15,000! I suddenly have all these thoughts of freedom going through my head. When you have a family to feed, saving $ 2000 on a mortgage is meaningful. I have a friend who has a very similar house in Oakland CA, identical square footage, was built in the same era. His house is worth $ 800,000.

5. Lowest crime in the US

6. Almost all kids graduate here - highest rate in the US

7. It's easy to garden in our rich soil. 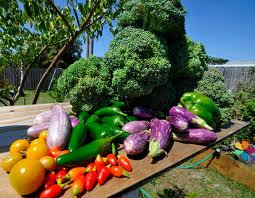 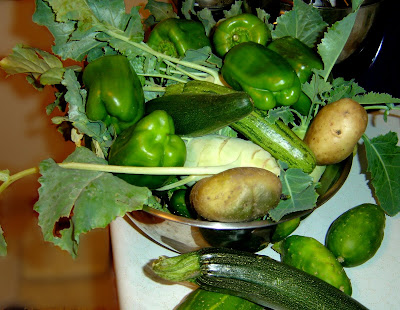 8. History - The Sheyenne River valley is rich with history. The first inhabitants of the valley were Asiatic Mound Builders who roamed the area 5,000 to 8,000 years ago. Most of the mounds they built can still be seen today in the valley. These people left inscriptions in a large boulder in the valley know as Writing Rock. 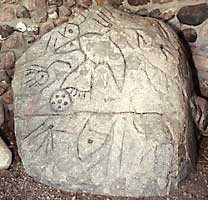 9. Canoeing on the Sheyenne River during the summer 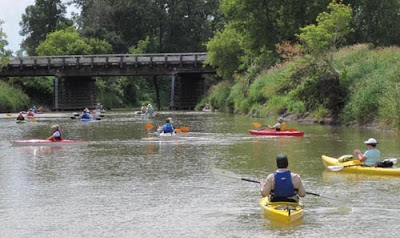 10. The Winter: For a few months of the year the landscape is transformed into a beautiful Winter Wonderland. Dress warm and enjoy! 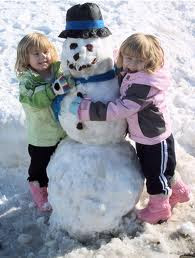 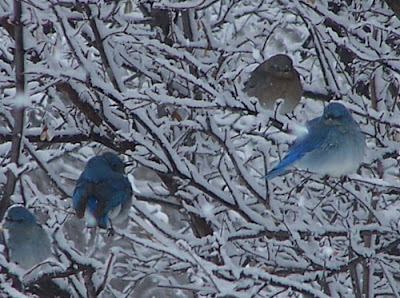 Posted by LifeBelowZero at 3:37 PM

Nice to ‘meet’ you!
Stopping by from the Ultimate Blog Party 2011!
Hope you’ll visit my party: http://momandmore.com/2011/04/2011-ultimate-blog-party-welcome-to-mom-and-more.html 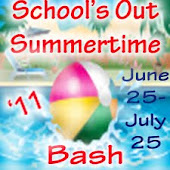